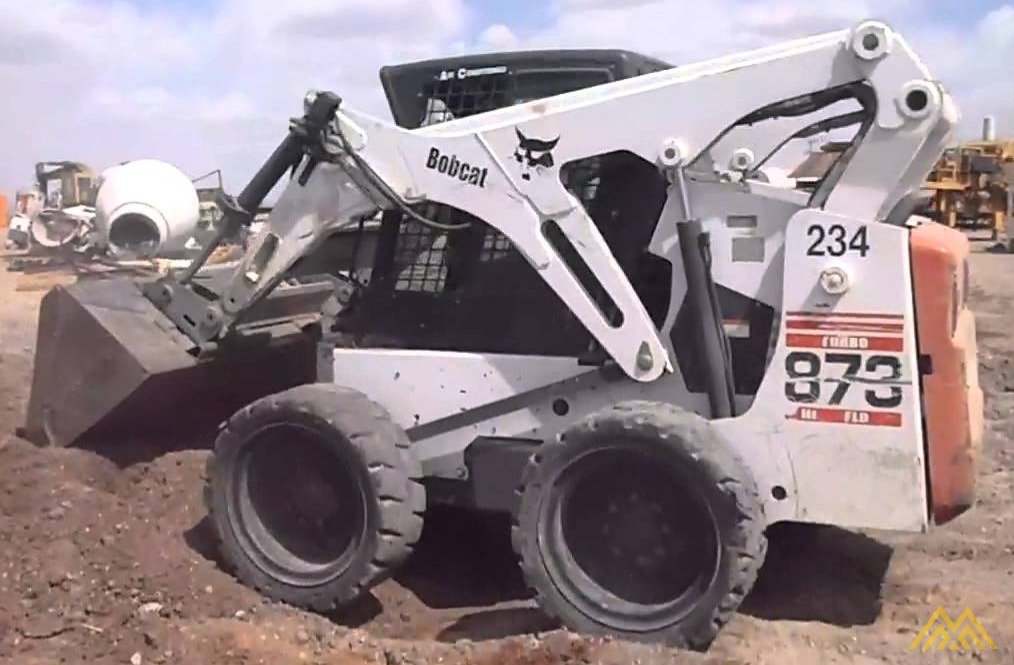 NOTE: If the control lock sensor does not deactivate the control levers and traction system when console is raised, see your Bobcat 873 dealer for service.